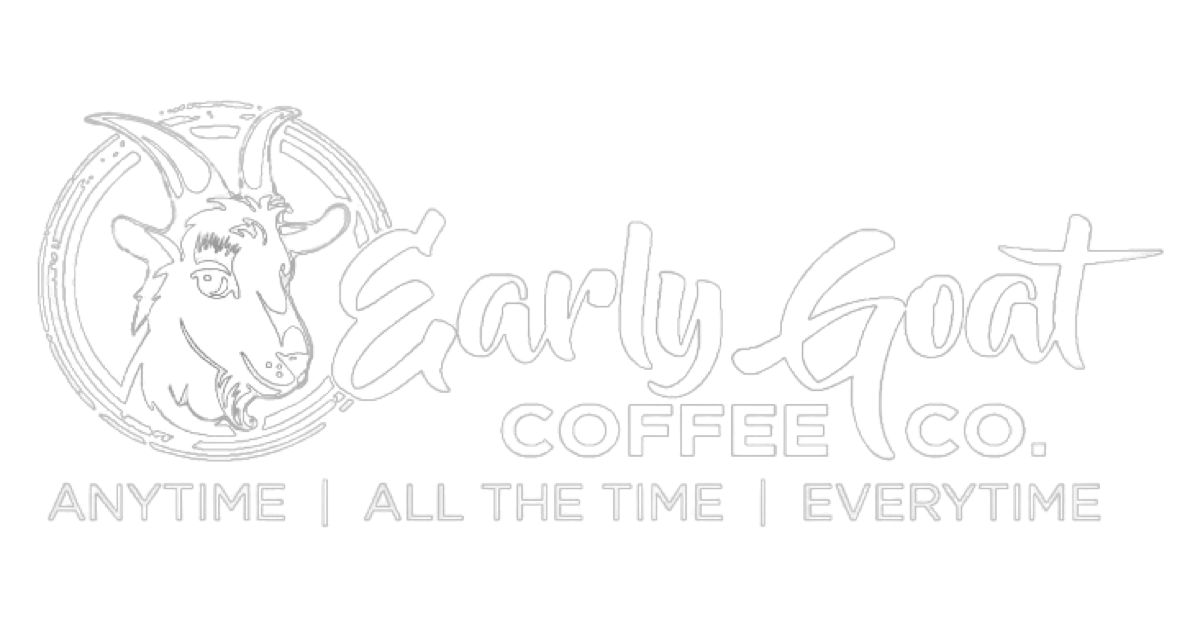 This premium Ethiopian, Single Origin, 100% Arabica coffee is one of our most exotic roasts.

From the Yirgacheffe region of Ethiopia, our Ethiopia | Biloya will take you for a wild ride. Its fruitful notes present a vividly, shocking cup of coffee that will exceed all expectations.

If you are a coffee enthusiast or are eager to dive into a roast that is extraordinary, start here. You will be glad you did!

Coffee grown in the many districts and kebeles of the Gedeo Zone is often referred to as Heirloom varieties, many of which were propagated and distributed to farmers in the last 40 years. Read more about common Ethiopian coffee varieties. Trees grow in red brown fertile soil under the shade of many tree species including Bibira, Cordia Africana, and the subsistence crop Ensete ventricosum.

In the southern region of Ethiopia, farmers pick coffee selectively, harvesting only ripe cherries individually by hand. Pickers rotate among the trees every eight to ten days, choosing only the cherries which are at peak ripeness.

Many pickers average approximately 100 to 200 pounds of coffee cherries a day, which will produce 20 to 40 pounds of coffee beans. Each worker’s daily haul is carefully weighed, and each picker is paid on the merit of his or her work. The day’s harvest is then transported to the processing plant.

Biloya washing station is named for the town, called a kebele, of Kore Biloya where it is located, in the Kochere district of the greater Yirgacheffe coffee area within the Gedeo Zone. Coffees brought to the Biloya washing station are grown between 1700-2000 meters above sea level by the 211 smallholders delivering cherry to Biloya who grow coffee on farms roughly 0.5-2.0 hectares in size. Built in 2001, Biloya processes nearly one million kg of coffee cherries per year. The washing station’s 138 raised drying beds cover the 2.5 hectares of land at 1700 masl. Biloya employs both men and women to process both Washed and Natural Coffee.

Ripe coffee cherries are freshly sorted before depulping. Over-ripe and under-ripe beans are handpicked and separated before processing. After depulping, coffee is allowed to ferment naturally for 36-72 hours in Biloya’s 12 cement fermentation tanks. The fermented coffee is washed with clean running water, soaked in clean water, and then dried for 18-21 days to retain around 11.5% moisture. The fresh water used for washing coffee has a ph of 7.8.

The cherries delivered to the washing station and resulting parchment are sluiced and floated multiple times to ensure that the cup profile is as clean and consistent as possible. The station is also partially shielded from the sun by the nearby mountain, which lends itself to slower drying of washed process coffees. This reduces the amount of split parchment and results in a cleaner and sweeter cup. Dried parchment coffee is stored at the washing station warehouse until it is transported  to Addis Ababa for further processing. The parchment coffee is processed at the dry mill to remove the husks and the clean beans are packaged in clearly marked 60kg bags for export.

Coffee is prepared for export at Tracon Trading’s coffee cleaning and storage plant on 30,000 sq meters of land in Addis Ababa. The plant is equipped with modern Pinhalense coffee processing machines and a Buhler Z+ color sorter. The machine has the capacity of processing six tons per hour. Beans pass through a final hand sort on conveyor belts. The plant’s six storage silos have a capacity of roughly 15,000 metric tons. The warehouses are clean, with ample lighting and ventilation, which are ideal for maintaining the quality of the coffee.

Yirgacheffe is one of the coffee areas defined by the Ethiopia Commodity Exchange in recognition of the common quality and flavor attributes of coffee grown in the area around Yirgacheffe. This broad coffee area includes part of the Bornea Zone of the Oromia Region and the Gedeo Zone of the Southern Nations, Nationalities, and People’s Region (SNNPR). The Gedeo Zone of SNNPR has five woredas, or districts: Wonago, Bule, Kochere, Gedeb, and Yirgacheffe, the last giving this coffee region its name.

The Kochere woreda is located to the south of Yirgacheffe woreda, to the north of Gedeb woreda, to the east of Oromia Zone and has a total population of more than 130,000 people. The people of Kochere observe many religions, speak many languages, and belong to many ethnic groups, including the Gedo, the Oromo, and the Amhara. The climate in Kochere sees 1592ml annual rainfall with temperatures between 16.5 and 18.3° C.

In Cerrado Mineiro, there are 234,000 hectares in production, more than 102,000 of which are certified the Designation of Origin program, and 68,000 hectares use irrigation systems. Coffee from Cerrado Mineiro represents 14.4% of Brazilian production and more than 25% of Minas Gerais production. There are 4,500 coffee growers in Cerrado, and the program represents more than 1,000 producers and farms, and between 60,00-100,000 bags depending on the harvest.

To bear the Cerrado Mineiro designation of Origin seal, coffees meet the following criteria: produced within the defined Cerrado Mineiro area, grown above 800 meters above sea level, variety of Arabica coffee, producer member of one of the 9 cooperatives or 6 associations that make up the Cerrado Coffee Growers Federation, compliant with all Brazilian agricultural best practices laws, cup above 80 points SCA, and be stored in an accredited warehouse. Every year, the third party Totum Institute audits the Cerrado Mineiro Designation of Origin, guaranteeing all procedures adopted in its regulations of use and operation.