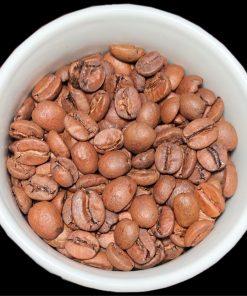 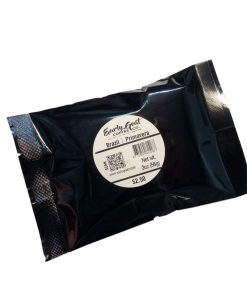 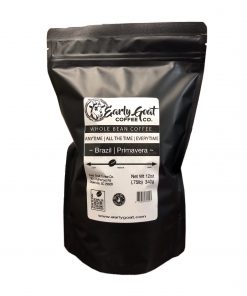 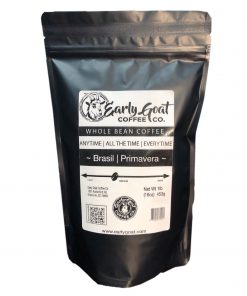 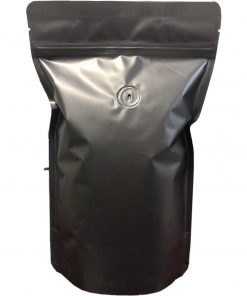 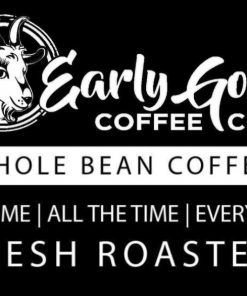 Following his father’s footsteps, producer Ricardo Tavares has dedicated his life to the coffee industry. Ricardo’s father began in the roasted coffee industry, delivering products to meet the demands of Brazil’s domestic coffee consumption. Ricardo began his own story in the world of coffee business at age 19, when he accompanied his father on a trip to northern Brazil. After returning from the rolling hills of coffee trees, Ricardo decided not to continue his career as an economist and, instead, dedicated himself entirely to the purchase and sale of coffee beans in the interior of Minas Gerais.

It was always Ricardo’s dream to own and operate coffee farms, and, years after beginning work in coffee, he acquired Fazenda Primavera, which is the ultimate fulfillment of that goal. The 980 hectares planted with coffee are not just a farm but a property he and his team have built into a regional exemplar of the possibility of specialty coffee production in Brazil, transforming it from its origins in traditional coffee production by Portuguese families who arrived in the late 70’s, when coffee production in the region began.

Fazenda Primavera is located in the municipality of Angelândia, Minas Gerais, a region at the transition between biomes, with land and vegetation characteristic of both the Atlantic forest and the Cerrado. The farm’s elevations, between 1000 to 1050 meters above sea level, promote the cultivation of specialty coffee and the climate also provides favorable conditions with average temperatures between 20 and 24 °C annually and precipitation of 1,000 to 1,300 mm.

Fazenda Primavera has state of the art installations including a 24,000 m² drying patio, 14 electric dryers, and equipment for processing Natural, Pulped Natural, Honey, and fully Washed coffees. The farm cultivates predominately Red and Yellow Catuai and has been adding new varieties, from Topazio to Geisha. Pulped Natural Geisha from Primavera won first place at the 2018 Cup of Excellence!

Social and environmental sustainability have always been integral to the farm’s operations and it is of great importance to Ricardo that production techniques minimize environmental damage. A power plant on the farm recycles water used in depulping to produce energy and the coffee pulp is composted for use as natural fertilizer. Primavera’s team conducts outreach to neighboring farmers to share knowledge and best practices to help move the region of Angelândia and Chapada de Minas forward, particularly through Instituto Café Solidario. Read more about the practices that earned Fazenda Primavera the title of 3rd Most Sustainable Farm in Brazil.

Coffee from Fazenda Primavera is vertically integrated from the soil and silos of Primavera through the transport, export, and arrival in US and EU warehouses. Fazenda Primavera is part of the same family of businesses as Ally, the Montesanto Tavares Group, meaning we know this coffee inside and out and can make annual adjustments to production and processing based on roaster and retailer feedback.

Primavera’s agility in responding to new agricultural research and technology and to new trends in consumer preference is one of its main assets. For example, microlots are dried on raised beds, coffee is intercropped with shade trees on specially selected plots of the property, Honey processing eliminates the use of water, and coffee is evaluated constantly to find the best cup profiles. Primavera is the future of Brazil specialty coffee! 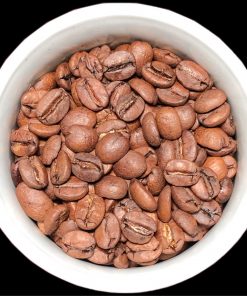 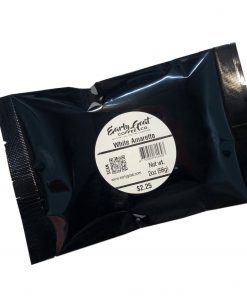 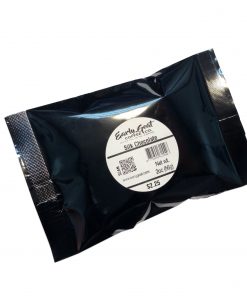 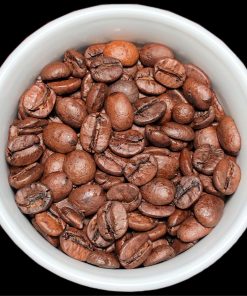 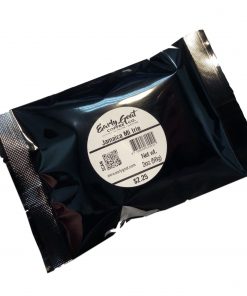 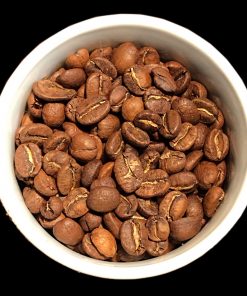 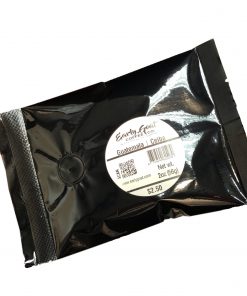 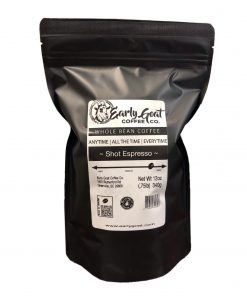 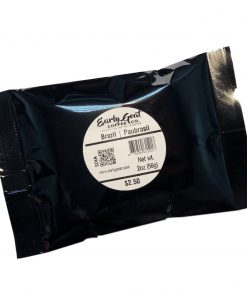 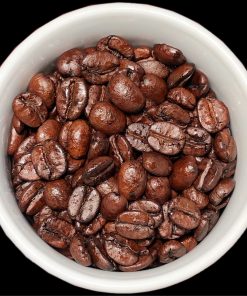 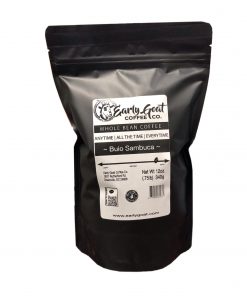 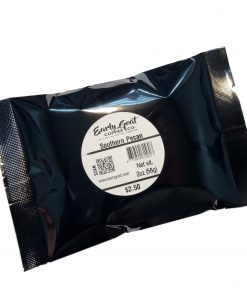