“Keeping up with the Clampits” 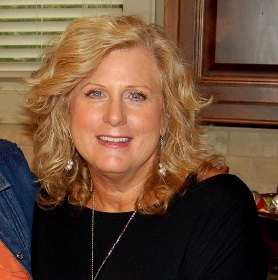 You can book Early Goat Coffee Co. for you next event or feel free to reach out to me with any questions you may have about your next event.